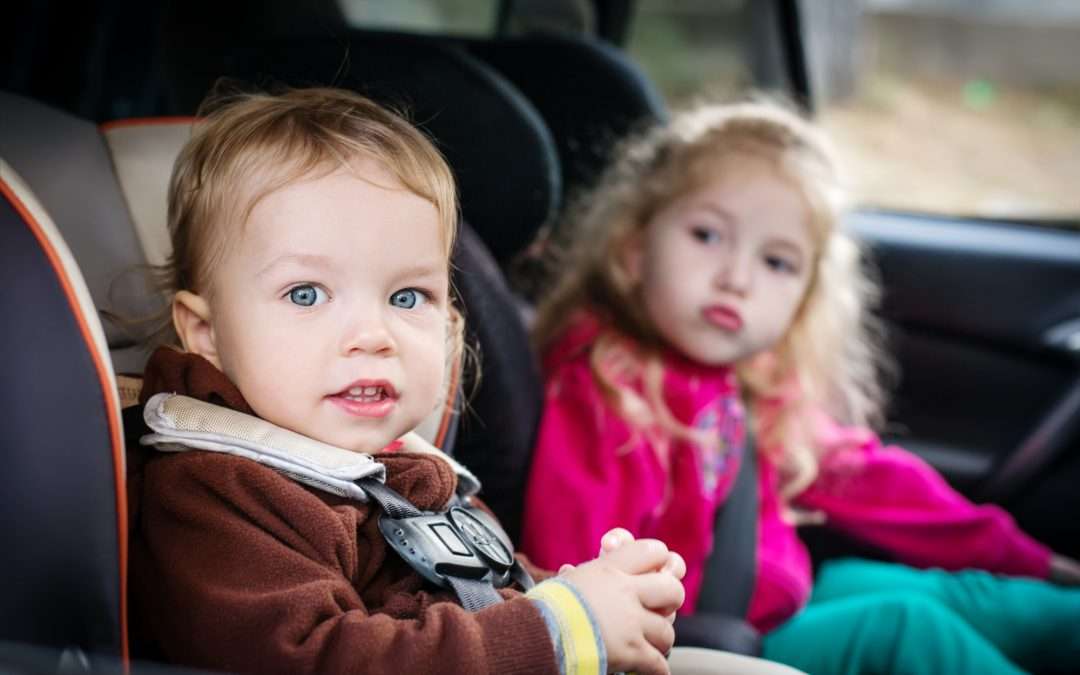 How large is the problem of motor vehicle-related deaths among children?

What is the role of alcohol in child passenger injuries and fatalities?

What can be done to improve child passenger safety?

What percent of children wear occupant restraints in the United States?

When should rear-facing child safety seats be used?

When should children switch from rear to forward-facing child safety seats?

How should children be restrained when they have outgrown their child safety seat?

Are air bags dangerous for children?

Recommendations for preventing injuries to infants and children